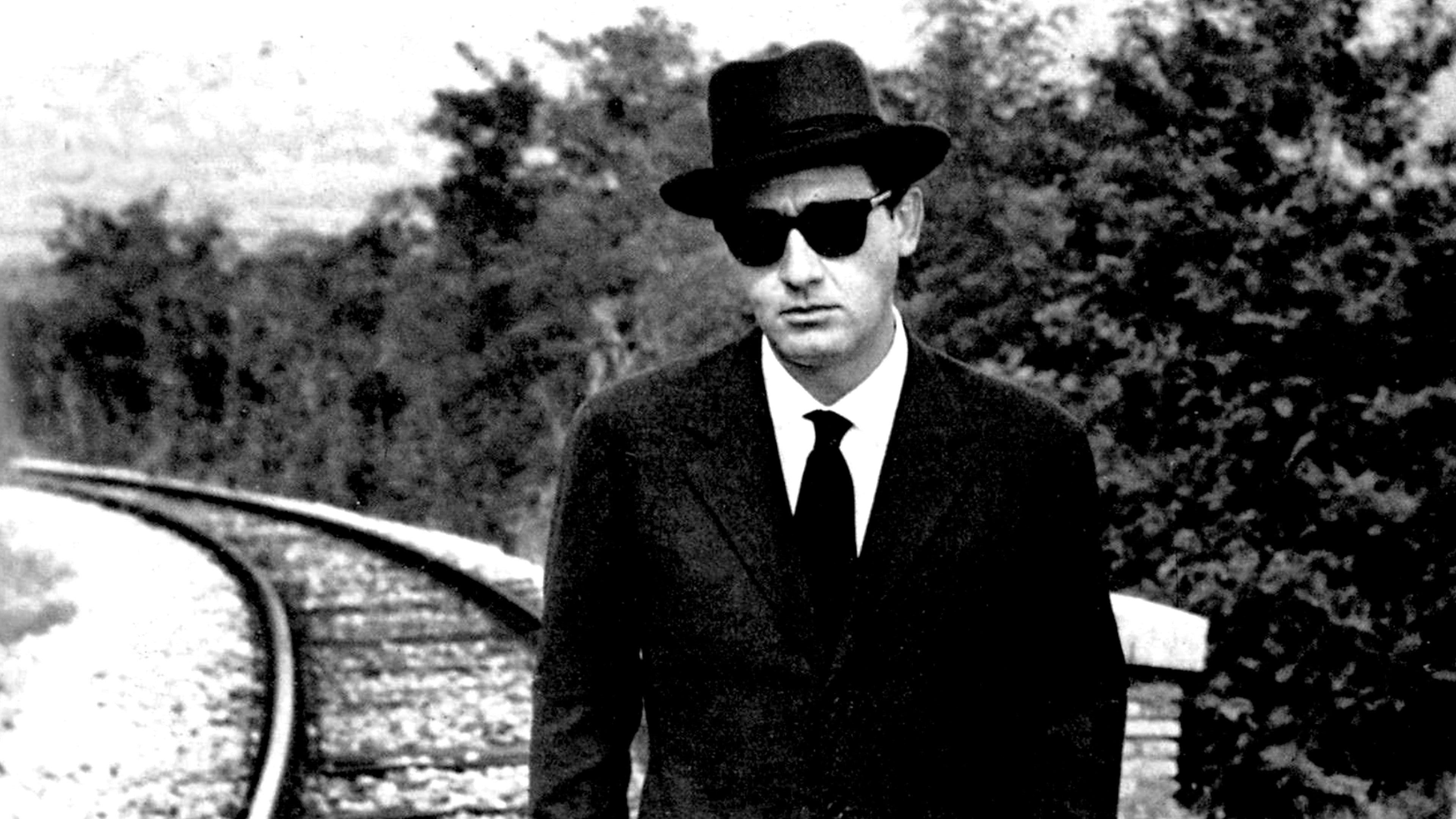 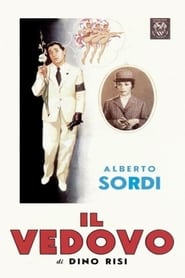 Alberto Nardi (Alberto Sordi) is a Roman businessman who fancies himself a man of great capabilities, but whose factory (producing lifts and elevators) tethers perennially on the brink of catastrophe. Alberto is married to a rich and successful businesswoman from Milan, Elvira Almiraghi (Franca Valeri) who has a no-nonsense attitude and barely tolerates the attempts of her husband to keep his factory afloat with her money. Alberto tries to «keep up» with his wife and her rich and successful friends but he only manages to ridicule himself. Amused by his antics Elvira publicly treats her husband as a silly clown, confident that he’ll never leave her in the hope of profiting from her fortune. 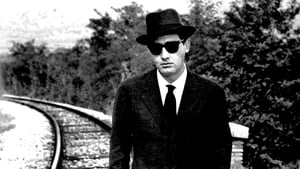 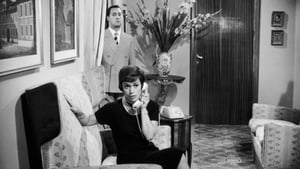 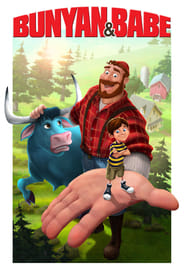 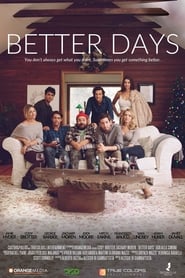 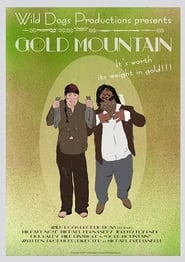 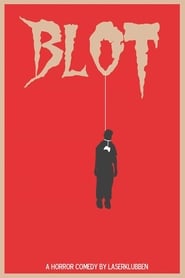 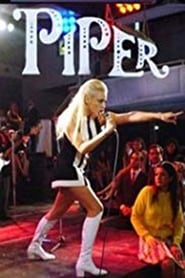 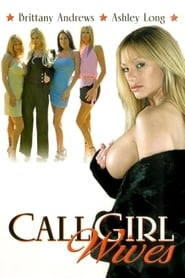