Showing the attacking forces drawn up in line of battle. They immediately commence firing on the shore batteries. The batteries return the fire with telling effect, but are at last silenced by the overwhelming forces of the enemy. In the distance can be seen the ruins of a bridge destroyed by the invading forces. The smoke thickens as the firing becomes general, and the effect is superb. 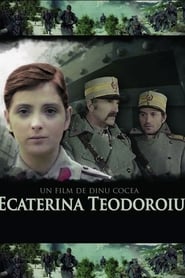 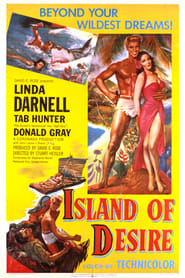 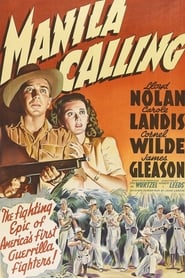 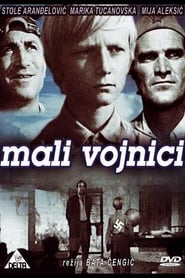