Billy and His Pal

Billy and His Pal, released on February 16, 1911, is about a cowboy, Jim (Francis Ford), who is idolised by young Billy (actress Edith Storey in drag). When Jim runs afoul of a gang of Mexican thieves, it’s up to Billy to rescue his hero. Billy and His Pal is short on plot but long on local atmosphere with the director (probably William Haddock) and cameraman William “Daddy” Paley making the most of the starkly beautiful Texas countryside. 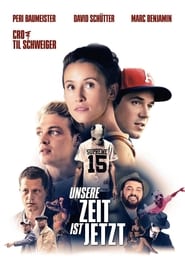 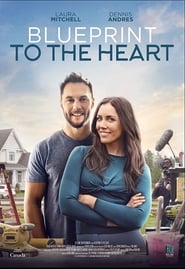 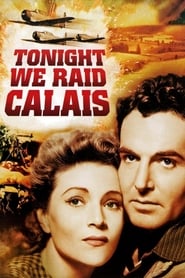 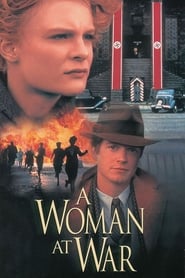 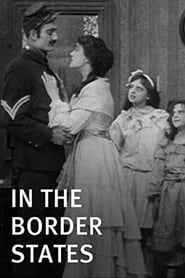