Hank Rouser, «Big Noise Hank,» as a daring stranger had called him, was mad clear through. Julius Jones had faithfully promised to return that $500 after thirty days, and now it was long past due, and not even a line from Mr. Jones. So after a little friendly persuasion, in which Hank’s six-shooter was brought into prominence, the bar was effectively cleared of its patrons, despite the protests of the barkeeper, and the bully sat down to dispatch a few terse sentences to his tardy friend, upon the receipt of which, Julius, with the aid of Caleb, his old family servant, quickly packed his traveling bag and started on a little journey, which he wrote to H. Rouser, would surely keep him away several months. (Moving Picture World) 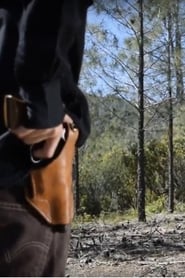 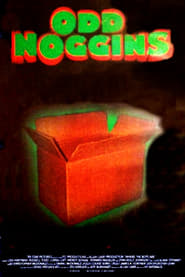 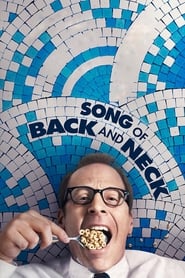 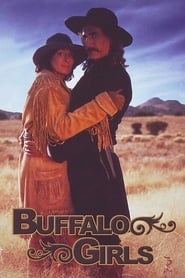 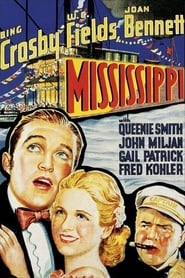 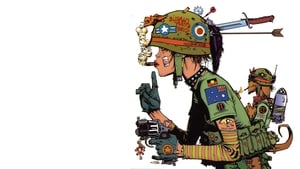 The Discipline of D.E.